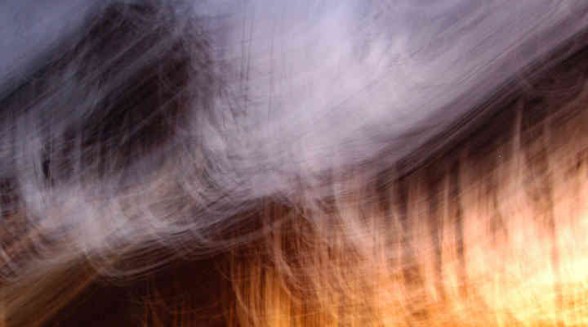 In ABC's new drama "Black Box," the intellectually gifted Dr. Catherine Black helps patients navigate a range of neurological disorders while wrestling with her own: she's bipolar. Additionally, she's addicted to the mind-expanding, sometimes rapturous and dangerous effects of being manic, to the point that she will sometimes skip her meds.

Hollywood and historical tales are besotted with the purported link between mental illness and genius (or extreme creativity). Vincent van Gogh and Isaac Newton instantly come to mind. But there are other illustrious figures such as autistic Mozart, depressed Beethoven, or tortured Poe. Like Franz Kafka, Robert Schumann, Michelangelo, Virginia Woolf, Richard Strauss, John Nash, or Ernest Hemingway, they were all, at some point in their lives, tormented, alcoholic, depressed, manic, outright psychotic, or just really weird. From books and movies to TED Conferences, stories about these folks get us wondering: What would we have lost had Prozac turned Nietzsche into a regular bloke?

The link is a mythconception.

The Centers for Disease Control and Prevention estimates that of 7.2 billion people on the planet, 500,000,000 are living in poor mental health. Mental illness is by no means rare. And by all measures, genius is. Therefore, the simple math is that a VAST majority of people with emotional problems are not geniuses. And no matter how many times media outlets flaunt the relatively few folks who apparently did have both, it doesn’t prove a connection. The reason we make such leaps is due to a mental shortcut that estimates the frequency of an event by the ease with which it comes to mind. So when you think about the genius-madness link, the oddity of Michael Jackson is more likely to guide you than the 99 percent media-invisible normals.

This mental snafu is at the heart of another problem with the non-link between mental illness and creativity/genius. When one thinks of famous figures they recall the ideas, action or the moves that made them famous. If then they are told the person had mental illness, they link the two. Mental illnesses are all waxing and waning. The genius for which these people are remembered most likely came when the illness was on the wane. Anyone who works with mentally ill people will vouch for the lack of genius in those trenches. In that light we should be asking ourselves a different question: What more could Nietzsche have done WITH Prozac?

I would go so far as to say this perpetuated myth insults those with mental illness as well as those who are creatively genius. In fact, to suggest that if a mentally ill person stopped treatment they will be a genius or that a creative person can’t be considered genius unless he or she is ill could be downright dangerous.

To be more precise: creativity IS associated with mental health but not in the way the media keeps trumpeting. Working with a creative imagination, while harnessing and expressing it appropriately, is the hallmark of a mentally healthy person. Just ask the mentally ill person who reaches for and utilizes a support system, medications and therapy are exercising his or her creative genius.

Rate this item
(0 votes)
What's on Your Mind

More in this category: « Depression Is More Than a Wrinkle Disabling the Enablers »
back to top 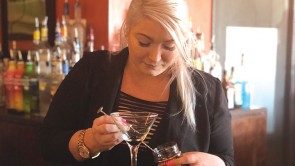