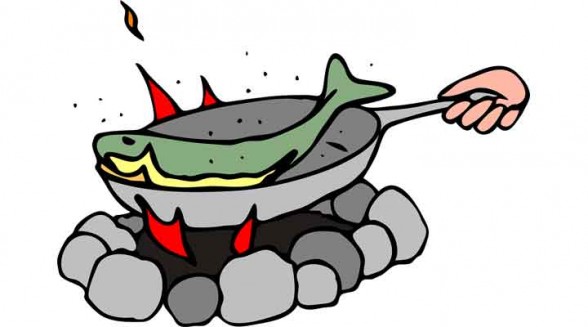 If you are interested in your health and well being and realize that most of that is dependent on what you eat (80 percent) and your level of activity (20 percent), you will probably be aware of the fact that there are many “healthy” diets available. Wikipedia lists 30 diets which have achieved national or international recognition and which they term “fad” diets. So before we continue, let’s see what the definition of a fad diet is. Their definition is that (1) a particular food group is exaggerated as healthy or curative; (2) some foods are eliminated from the diet because they are viewed as harmful; and (3) certain foods express a particular lifestyle.

As a consumer, it is appropriate for you to be able to look at nutritional information that is sometimes touted by commercial providers as the “best” and almost instantly be able to recognize if it is incorrect or slanted. One of these diets which has been around for many years and which has had “peaks” of popularity with the press or consumer groups is the “Paleo,” “caveman,” or “Stone Age” diet. This diet gets its name from Paleo (old) and lithic (stone), which describes the period of history during which the evolution of man (homo sapiens) occurred from about 1.8 million years ago to about 10,000 years ago—the dawn of agriculture.

At this time in history, mankind began to harvest grains, greatly increasing the population and developing production of enough food to bring on the diseases seen in “civilized” people today who follow a grain-based diet. Paleontologists tell us that these cavemen ate meat, seafood, fish, vegetables, nuts, seeds, and fruit and did not experience heart disease, cancer, arthritis, or the other common diseases of mankind. This array of food choices available during that period allowed them to grow larger than their eventual descendants as well as stronger and more muscular.

So, if this is a fad diet, how is it that it promoted the development of the very specialized thinking, feeling, productive, and potentially healthy humans that constitute the modern man who exists today? Since this diet had a nearly 2-million year duration and since a grain-based diet is known to be incriminated in the development of heart disease, stroke, Alzheimer’s, cancer, and arthritis, we may need to reconsider the worth of this so-called fad diet and then compare it to an analysis of the well-known anti-inflammatory diet known as the Zone Diet.

Just to digress a little, inflammation in the body describes a condition which promotes the development of certain omnipresent hormones called eicosanoids that can wreak havoc and cause diseases in man. These can be “good” or “bad” versions and, of course, have very different effects on our bodies. Since processed grains disturb the normal blood sugar levels and the insulin management effect of this, it can cause obesity, insulin resistance, elevated blood sugar, increased HbA1c, and higher “C” reactive protein levels.

This accurately describes the state of increased inflammation, which causes the medical problems listed above. Looking at the Paleo Diet and the more modern Zone Diet, we see that they are based on eating a combination of food groups (carb, protein, fat) and note that moderate, but adequate blood sugar and insulin levels are the rule rather than the exception. This keeps you healthier overall and prevents or moderates diseases to which you might be subject.

The whole “fad diet” concept is really a combination of bad ideas, good ideas, commercial ventures, and a need to motivate their advocates to lose weight and stay healthy. Some are really good and some are better for different people with varied cultural and dietary backgrounds.

If you want to look at the logic of this, remember that you need 32 vitamins and minerals, essential fatty acids (omega-3’s, omega-6’s), and protein, carbs, and fat in a pretty much evenly distributed form. This basic approach can be used with the Paleo, Zone, Weight Watchers, South Beach diets, etc. If you know what the goals are—that is, adequate nutrients, insulin control, low glycemic carbs, good protein, and healthy fats—all of a sudden that makes this whole process simpler, and by eliminating bad dietary choices (sugar, processed grains and flour, hydrogenated fat), you can eat only nurturing foods and maintain good health.

Think about this and remember that Luigi Cornaro, a 15th-century author who wrote “How to Live to 100 Years,” predicted 30 years before his demise how and when he would exit the world. He managed to live on a moderately restricted diet and to die in his sleep at the ripe old age of 102 after an active and full day. As noted, a good nutritional pathway can carry you for a long, healthy, and active life.

Dr. Carraway is the director of the Plastic & Cosmetic Surgery Center of EVMS.  Call 757-557-0300 for more information. 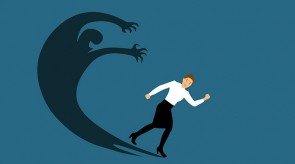 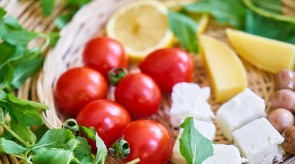