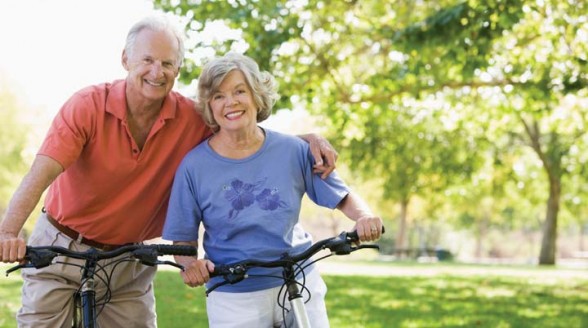 November is National Diabetes Awareness Month, a time when the government and various health organizations try to bring awareness to the public. Over 30 million Americans live with Type I or Type II diabetes, which represents almost 10 percent of the population. Another sobering figure is that another 81 million have pre-diabetes which can be a precursor to full-blown Type II diabetes without proper interventions.

Additionally, diabetes in pregnancy called gestational diabetes can also be a precursor to diabetes later in life. It’s also estimated that about 7.2 million have undiagnosed diabetes—hence the importance of getting the word out about ways in which diabetes can affect one’s health.

Rates of Type II diabetes have more than doubled over the past 20 years as the U.S. population has aged and become more obese. Currently, diabetes is the 7th leading cause of death and contributes to many significant major health conditions such as cardiovascular disease and chronic kidney disease, as well as blindness and limb amputations.

The best way to find out if you have or could get diabetes is to receive proper preventive healthcare. Diabetes is easily detected with several different types of blood test including the A1C test, Fasting Blood Sugar Test, and Glucose Tolerance Test. The A1C measures the average blood sugar level over several months, while the Fasting Blood Sugar Test measures your blood sugar after an overnight fast. The Glucose Tolerance Test measures your blood sugar after a fast and then again after drinking a high sugar liquid. All of these blood tests give your healthcare provider measurements to determine whether you may have pre-diabetes or diabetes.

Be on the Lookout for Symptoms of Type II Diabetes 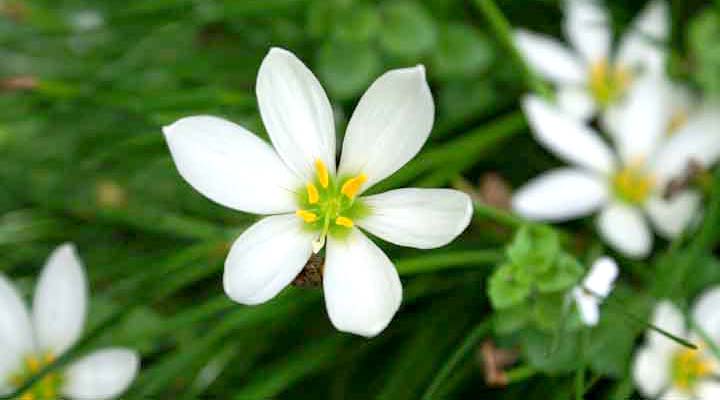 Diabetes monitoring should be part of any good preventive health visit, and pregnant women are always monitored for gestational diabetes during their prenatal care. Certain risk factors for diabetes Type II include: being overweight, over age 45, having a parent or sibling with Type II diabetes, being physically inactive, being African American, Hispanic/Latino American, Native American and some Pacific Islander and Asian American as well. Type I diabetics may include family history of Type I diabetes and is generally diagnosed in early to late childhood.

Even If you do not fall into one of these high-risk categories, it is important to know the symptoms associated with diabetes so that you can seek medical care if you experience any of these symptoms which include: frequent urination, extreme thirst, unintended weight loss, extreme hunger, blurred vision, numbness or tingling of hands or feet, excessive dry skin, sores or wounds that do not heal quickly, and if you have more frequent infections than normal.

Type I diabetics may also experience nausea and vomiting, and their symptoms may be more acute and develop over weeks. If you experience any of these symptoms, it’s important to consult with your healthcare provider to get the proper tests and diagnoses.

The primary goal of National Diabetes Month is to educate everyone about all the facets of diabetes and hopefully make the public aware of ways that it may be prevented, diagnosed, monitored and ultimately managed. Diabetes in all its forms is a growing health epidemic that takes a toll on the health of millions of Americans.

With the adage that knowledge is power; governmental agencies, healthcare providers, and health educators want to put a spotlight on a disease that hopefully will reverse course. To learn more about diabetes in all its forms, check the CDC website or ask your healthcare provider for information.

For more information about diabetes, visit The Centers for Disease Control and Prevention’s website: www.cdc.gov/diabetes/basics.html.