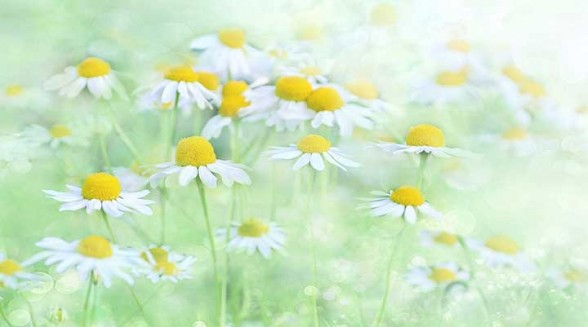 HPV testing may also be done along with a pap test because HPV is the primary cause of abnormal changes in the cervix and cervical cancer and precancer. HPV is reported as positive or negative, and the type of HPV might also be tested to let your provider know if one of the higher risk types of HPV is present. Your healthcare provider will assess both the pap test result and the HPV result (if performed) to determine what the appropriate follow-up for an abnormal pap test will be.

The first type of follow-up is to repeat the pap test and/or HPV testing after a certain amount of time, often ranging from six months to three years, depending on the result. It often takes many years for changes in the cervical cells to go on to become precancer or cancer. For certain abnormal pap results, it is expected that your body’s immune system will clear HPV and the atypical or abnormal cervical cells will go back to being normal. Thus, for some abnormal pap results, no treatment is needed immediately, but close monitoring of pap tests is important to ensure that the cells are going back to normal.

Certain abnormal pap results require more timely follow-up. It is important to remember that the pap test is a screening test, meaning that it does not directly “diagnose” cervical cancer. A colposcopy is a specialized examination of the cervix under magnification. A healthcare provider who is trained in performing this procedure will examine the cervix using a colposcope, which is a type of magnifying device.

The colposcopy is much like a pelvic examination, where the provider looks inside the vagina with a speculum to visualize the cervix. The provider will look for certain abnormalities of the cervix under magnification and determine if any areas need to be sampled with a biopsy. If a biopsy is needed, the provider will remove a small amount of tissue from the cervix. The amount of tissue taken during a biopsy is significantly larger than the cells that are sampled during the pap test.

The results of the colposcopy and biopsy will determine the next step of follow-up. At this point, the results may show that it is safe to monitor the abnormal cervical cells with follow-up pap tests, often performed in six months to one year. The results might show that treatment is needed due to cervical precancer.

It is also possible that the colposcopy and cervical biopsy can give a diagnosis of cervical cancer. If cervical cancer is diagnosed, the patient is usually referred to a gynecologic oncologist (or doctor who specializes in cancer of the female reproductive system) to determine the stage of cancer and the treatment options. Treatment of precancer of the cervix is often done by a gynecologist.

Ablative treatments are more often performed if there is less of a concern about cervical cancer. This is done with cryotherapy, which freezes and destroys the abnormal cells, or with laser ablation, where a high-energy beam of light destroys the cells.

There are two main types of excisional treatment for cervical cell abnormalities, or precancer. A loop electrosurgical excision procedure, or LEEP, uses a thin wire that carries an electrical current to remove the area of abnormal cells. A LEEP is often performed in the provider’s office.

The other option for excisional treatment is a conization, where a cone-shaped portion of the cervix is removed. This is often done in an operating room with the patient under anesthesia. Both the LEEP and conization procedure remove a larger area of tissue than a cervical biopsy does. This tissue is sent to the laboratory for more testing to determine if all of the abnormal cells were removed and the level of abnormality of the cells.

It is also possible that cervical cancer can be diagnosed at this stage in the process, from the tissue that is examined after a LEEP or conization procedure. If this is the case, the patient will be referred, at this point, to a gynecologic oncologist for further management.

While treatment options are effective at removing the abnormal cells, precancer can recur or persist in up to 30 percent of women who have undergone treatment. Some women may need treatment again, even after a short amount of time, depending on circumstances. Women who have a history of abnormal pap tests should be vigilant at adhering to the follow-up testing that their providers recommend.

Emily Nobles, WHNP, is a nurse practitioner at Atlantic Ob/Gyn located in Va. Beach and Chesapeake.