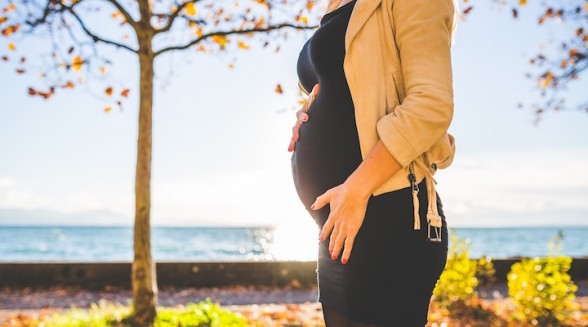 This normal condition can be serious. Learn when to call your doctor.

Nausea with or without vomiting is common in early pregnancy. Severe vomiting resulting in dehydration and weight loss is termed hyperemesis gravidarum. Symptoms usually resolve by mid-pregnancy regardless of severity and need for therapy.

Management of women with nausea and vomiting in pregnancy depends upon symptom severity, the impact of her symptoms on her health and quality of life, and the safety of treatment for both her and the fetus.

It is estimated that 70-80 percent of pregnant women experience nausea and vomiting in pregnancy. In the United States and Canada this translates to approximately 4,000,000 and 350,000 women who are affected each year, respectively. Nausea and vomiting in pregnancy is found more often in Western countries and urban populations and is rare among Africans, Native Americans, Eskimos, and most Asian populations.

For women whose primary symptom is nausea, the initial treatment approach involves counseling about dietary changes and lifestyle changes, such as trigger avoidance. Women with nausea should eat before, or as soon as, they feel hungry to avoid an empty stomach, which can aggravate nausea.

A snack before getting out of bed in the morning and snacks during the night (e.g., crackers with peanut butter or cheese taken prior to getting up for nighttime bathroom trips) may be helpful. Meals and snacks should be eaten slowly and in small amounts every 1-2 hours to avoid an overly full stomach, which can also aggravate nausea for some women. Foods high in sugar may exacerbate symptoms.

Women should determine what foods they tolerate best and try to eat those foods. Dietary manipulations that help some women include eliminating coffee and spicy, odorous, high-fat, acidic, or very sweet foods, and instead consuming snacks/meals that are protein-dominant, salty, low-fat, bland, and/or dry (e.g., nuts, pretzels, crackers, cereal, toast). Drinking peppermint tea or sucking peppermint candies may reduce nausea after meals.

Fluids should be consumed at least 30 minutes before or after solid food to minimize the effect of a full stomach. Fluids are better tolerated if cold, clear, and carbonated or sour (e.g., ginger ale, lemonade, popsicles) and taken in small amounts. Using a straw or very small cup sometimes helps. Some women find aromatic liquids, such as lemon or mint tea, more tolerable. Small volumes of electrolyte-replacement sports drinks can be used to replace both fluids and electrolytes, if tolerated.

Quickly changing position and not getting enough rest/sleep may also aggravate symptoms. Lying down soon after eating and lying on the left side are additional potentially aggravating factors because these actions may delay gastric emptying. Cold solid foods are tolerated better than hot solid foods because they have less odor and require less preparation time (ie, shorter exposure to the trigger if the woman is preparing her own meal).

Brushing teeth after a meal, spitting out saliva, and frequently washing out the mouth can also be helpful. Switching to a different toothpaste may help women for whom strong mint-flavored toothpaste is a trigger.

We suggest use of ginger-containing foods (eg, ginger lollipops, ginger tea, foods or drinks containing ginger root or syrup) for women with nausea.

When the above mentioned changes do not alleviate nausea or vomiting in pregnancy, there are a few medications that may help.

Pyridoxine (Vitamin B6) can improve nausea but does not significantly reduce vomiting, has a good safety profile with minimal side effects, and is easy to obtain; therefore, we generally begin pyridoxine as the initial drug treatment. As a single agent, the recommended dose of pyridoxine is 10 to 25 mg orally every six to eight hours; the maximum treatment dose suggested for pregnant women is 200 mg/day.

However, we recommend the combination of doxylamine-pyridoxine (Diclegis) when pyridoxine treatment of nausea fails to improve symptoms. Initially, we prescribe two extended-release tablets at bedtime. The dose may be increased to four tablets over the course of the day as needed for more severe nausea (one tablet in the morning, one tablet in the mid-afternoon, two tablets at bedtime).

Other interventions that could help are acupuncture or acupressure. P6 acupressure wristbands do not require a prescription and have become a popular self-administered intervention. Acupressure and acupuncture have not been associated with any adverse effects on pregnancy outcome and may help some women, even if a placebo effect.

Hypnosis has been reported to be helpful in some patients. Psychotherapy can be a useful therapy, particularly if psychological sources of anxiety are identified and may reduce distress caused by nausea, the pregnancy, and other coincident events.

If symptoms worsen and vomiting occurs, pregnant women should be evaluated by their provider for possible Intravenous (IV) hydration and prescription medications that can also be administered by IV. On rare occasions, women may need to be hospitalized for a few days with hydration, bed rest, and anti-nausea medications in order to regain control of symptoms. Talk with your doctor if you experience any of these symptoms during pregnancy. 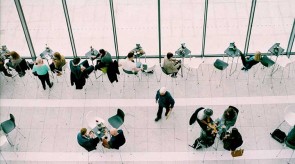 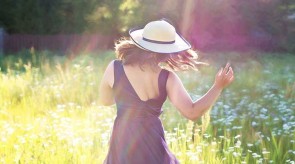