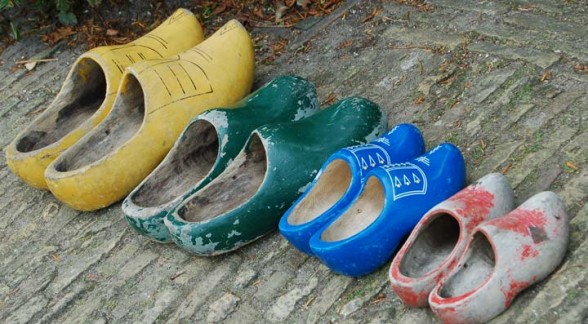 When I first met my husband, Peter, in Amsterdam, he was in his early thirties and living at home with his parents. He told me that he helped with rent and that living at home suited him. “I like being with my family,” he said.

Having left home to attend college at eighteen, vowing never to return, I was surprised that grown children would want to stay at home with their parents. Not that I didn’t love my folks, but the great, big world was calling my name, and I wanted to gallop forward to meet it, no apron strings attached. On the other hand, Peter didn’t strike me as a “mama’s boy” so I assumed his living at home was a matter of convenience, which is what it was.

As Peter’s and my relationship grew more serious and I began to learn more about the Dutch culture, I became aware of startling cultural differences between American and Dutch families, particularly in the way parents and children interact in the Netherlands. Dutch children, for example, are encouraged to be much more self-reliant beginning at a young age. “Here’s a bicycle,” the parents say. “I’ll teach you to ride it safely, and then I expect you to be responsible for getting where you need to go,” When I lived in the Netherlands, I often marveled at the distances some of the children rode their bikes to school—even in all kinds of nasty weather.

The amount of freedom—and with it, responsibility—children receive in the Netherlands encourages them to become independent, to develop judgment, to learn to make choices that fulfill their needs—instead of relying on Mom or Dad to make decisions for them. The children may make mistakes in their judgment sometimes, but in the process they’re learning what the consequences can be of poor decision-making.

I’m not saying that American parents are doing everything wrong, but I think in trying to shelter our kids too much, we encourage the rebellion and unhappiness that stifles kids and keeps them miserable and frustrated. Not that we should let our youth run rampant either—although sadly, it seems some parents have done just that—but letting kids move toward their futures with a measure of freedom and responsibility will help them grow into more capable adults.

Now I’m not sure I want my children to be living at home when they’re in their thirties, but on the other hand, as real estate prices soar to the moon, perhaps the extended family will replace the traditional one here in the U.S. All I know is when I go to bed each night, and my sons are asleep in their rooms, I feel so thankful to have them here. I can’t imagine ever wanting them to leave.

More in this category: « Battle of the Chairs K2: Mountain as Metaphor »
back to top 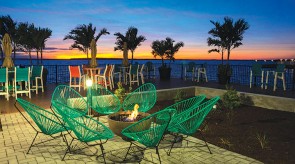 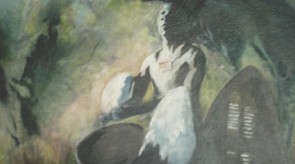 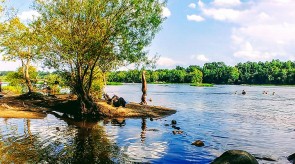 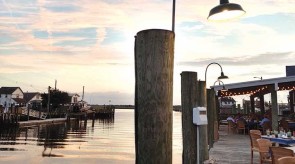 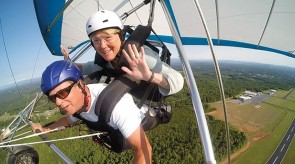 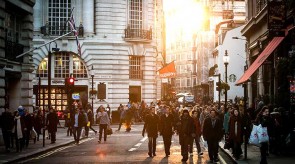