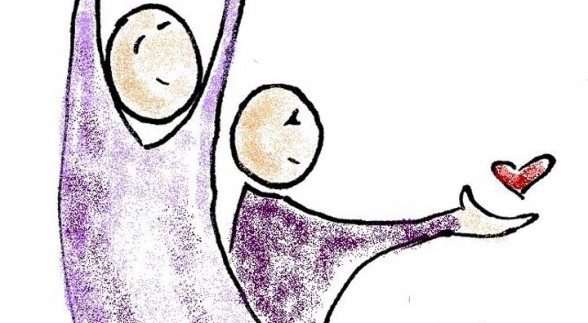 Elizabeth Gilbert, author of the best-seller, “Eat, Pray, Love,” wrote about her tendency to be not just generous but overly generous. She coined the phrase: over-giver.

Psychotherapist and executive coach, Jonathan Alpert says, “Over-givers use gifts as a way to gain and keep friends because they think they need to be overly generous to be liked.” It becomes problematic, he explains, when the giver is constantly putting others ahead of herself and adds that over-givers “…are afraid of disappointing others, to the point where they neglect their own needs.”

But how can giving of yourself be problematic, you ask, when we are encouraged since the time we go to preschool to give unselfishly to others? Being generous is different than over-giving. The problem with over-givers is they are taking themselves out of the relationship, substituting stuff or cash for genuine closeness.

Jonathan Alpert explains, “It’s usually people who feel that they don’t have anything to offer who offer their wallet.” And it’s hard for a potential new friend to feel close to a wallet.

Unpaid debts or inequalities (like picking up the tab for dinner six times in a row) can put a wedge in your friendships. In fact a recent study in The Economist found that selflessness can make people as uncomfortable as selfishness. As over-givers try to connect with others by giving gifts they are actually creating feelings of guilt instead of gratitude.

Further, as Alpert points out, there’s a difference between giving because you want to and giving because you feel you need to. The first may give you satisfaction, but the second could easily lead to resentment—that feeling you have when you paid for brunch because your friend “couldn’t afford it,” only to be confronted by her new Via Spiga pumps the following week. How could she afford shoes and not a meal?

It comes down to examining your motives: Why are you giving so much? What do you hope to gain? Are you giving to make or keep friends? If so, you have to examine why you want to imbalance the relationship. Why do you want to have the upper hand by being the one who pays or have your friend feel she owes you? There’s a good chance there’s a negative emotion you are unconsciously trying to hide.

For instance, maybe you have a dynamic with a certain friend who tends to goad you into picking up the check: You may not be facing your anger at her for her unfair expectation so you distract both of you with our generosity.

Or maybe you are aware your friend is having some struggles in the shadow of your success and you feel guilty. Instead of talking to her about it, you try to avoid it by giving her a $100.00 gift certificate.

Another reason might be you’ve outgrown the friendship. You think going your separate ways might hurt this person so you cover your tracks completely by doing the opposite: over-indulging her as if she’s someone you want to protect. Now no one has to deal with the painful reality of a relationship ending.

In other words, if you can look underneath the over-giving, you have taken the first step to making the relationship better because you’re being more honest.

And what if you’re the one being doted on? It can make someone feel like a “kept friend.” Kept friends often are wondering how they should respond, whether they should try to match the gift, and how many thank-you notes should one write. The joy of receiving yet another amazingly generous gift quickly gives way to anxiety. The focus turns from the relationship to the gifts.

It’s important to ask yourself: are you encouraging the over-giver? Are you putting yourself in situations where it’s easier for her to spot you than not? For instance, she might feel the need to cover your dinner bill if you’re often complaining of your lot in life or the meal itself. If you’re someone who does that, it means either that you’re not enjoying yourself, or that you probably can’t afford to be out. In either case, you shouldn’t be.

“The person who receives can feel indebted or inferior,” says Alpert. “And the person who gives could hold that over the other person’s head.” In other words, it starts to sound less like a friendship and more like a cult. “If you feel like you owe someone friendship in return for gifts, it’s a problem.”

What To Do In Either Case

If you honestly assessed your relationship and believe you have not been encouraging her generosity and you’re an unwilling recipient, I advise sitting down with the friend and approaching the conversation gently. The giver usually has no idea just how offensive her generosity has been, and bringing it to her attention can shock her. You can say something like, “I’m so appreciative of all your kind gestures—thank you—but I really can’t keep accepting your gifts. I know you did not intend it, but they actually make me uncomfortable and therefore, it is not healthy for our relationship.” Be simple and to the point without over-explaining or being overly-apologetic.

And if you realize your are the one constantly swooping in to rescue a pal in need, be kind but be honest: Explain that you appreciate the friendship, but that you simply can’t provide for him anymore. Although, again, no need for a long explanation, simply state you were unaware you were over doing it and you want to stop because you don’t want anything to jeopardize the friendship.

In either case, removing the over-giving is taking the first step to balancing the friendship and making it more genuine.

More in this category: Self-Improvement Gone Mad »
back to top 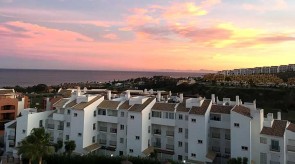 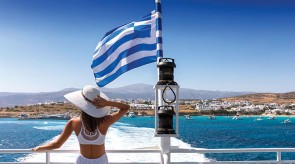